As the role of legal technology and operations has grown in recent years, legal departments and law firms are increasingly seeking to standardize and automate their processes. With venture capital investment into legal tech breaking $1.2 billion in 2019, we wanted to understand how these changes are impacting talent markets in the legal industry.

What’s the employment profile of a paralegal in the U.S.?

Before we get into our analysis, we want to provide a brief economic overview of the paralegal profession. According to the U.S. Bureau of Labour Statistics, there are 309,940 paralegals and legal assistants employed in the U.S. as of 2018 with an average income of $50,940. The top 10% of paralegals earn $82,050 on average.

To understand the historical employment trends for paralegals, we analyzed Occupational Employment Statistics from the U.S. Bureau of Labour Statistics between the years 2000 and 2018. We wanted to understand the paralegals in the broader context of legal services and labor market dynamics, so we also extracted data for employment demand for lawyers.

Between 2000 and 2018, the average demand for paralegals (2.96%) grew at twice the rate of lawyers (1.49%). We can see from the below chart that paralegals are hit harder during significant economic downturns than lawyers, with 5,100 paralegals losing their jobs during the 2008 recession compared to relatively flat lawyer employment in the same period.

It appears that the legal technology and operations movement that started in the years following the 2008 recession is not materially increasing demand for paralegals at a faster rate than lawyers.

In fact, the U.S. Department of Labor is projecting a slowing demand for both lawyers and paralegals to 2026. In the previous ten-year period prior to the 2016–2026 projection, the number of employed paralegals increased by 23.59%, and the number of employed lawyers increased by 15.56%, compared to projected increases of 14.60% and 8.20%, respectively. Rather than inflating demand for paralegals, legal technology and legal operations may be empowering paralegals, lawyers, and other legal professionals with better tools and processes to be productive with fewer resources in the delivery of legal services.

This was originally published on Medium. 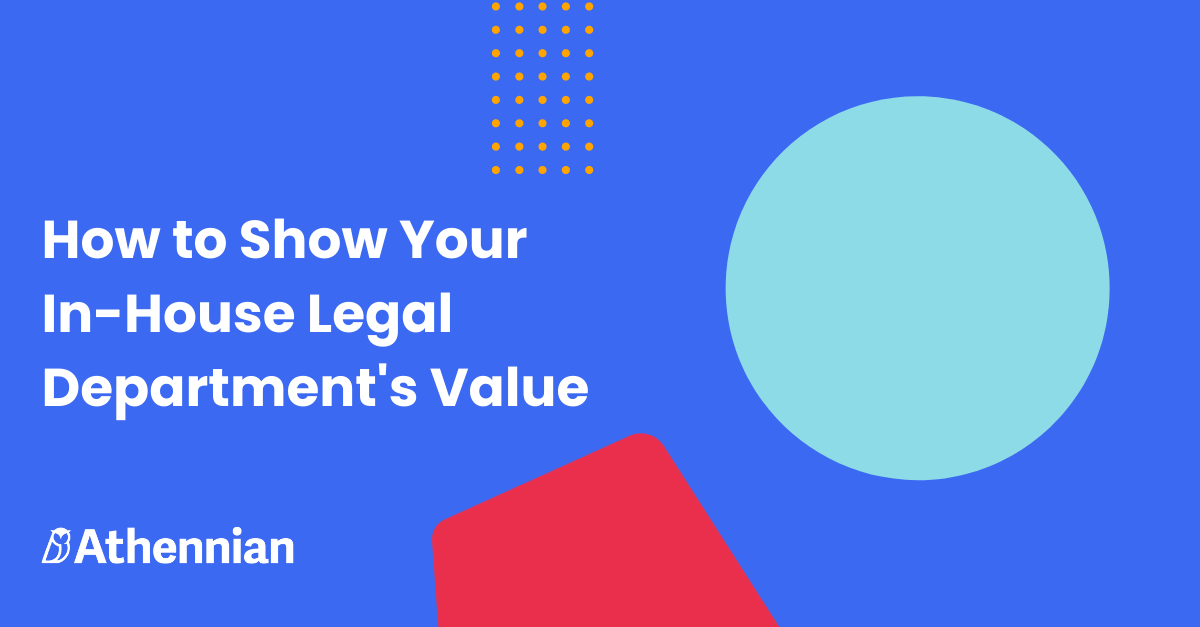 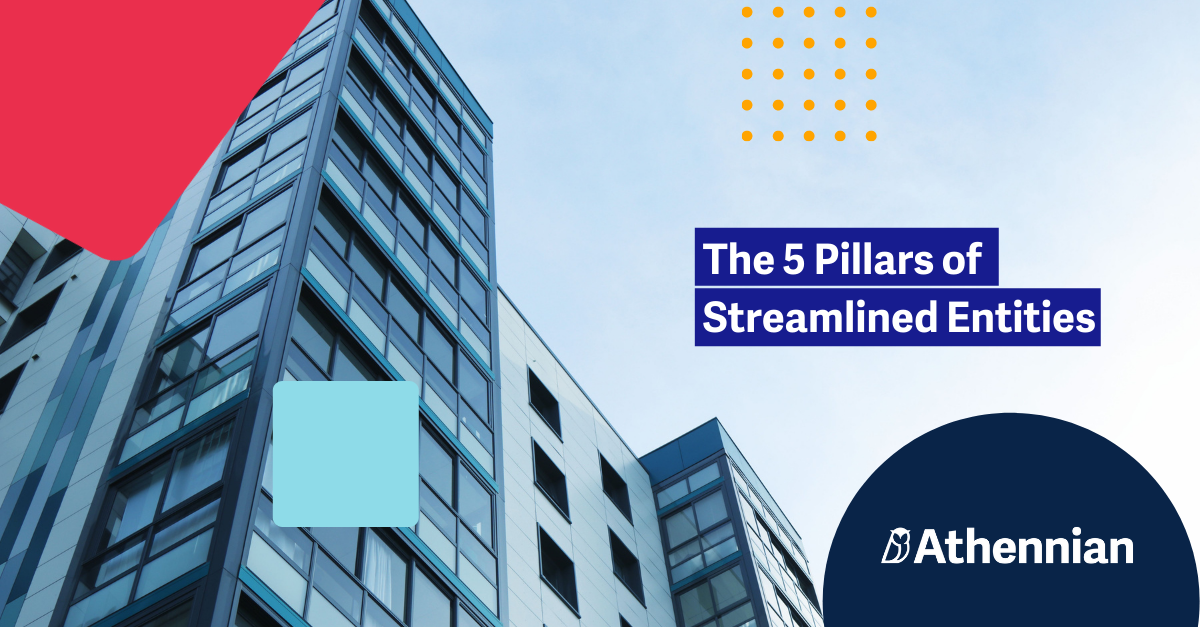 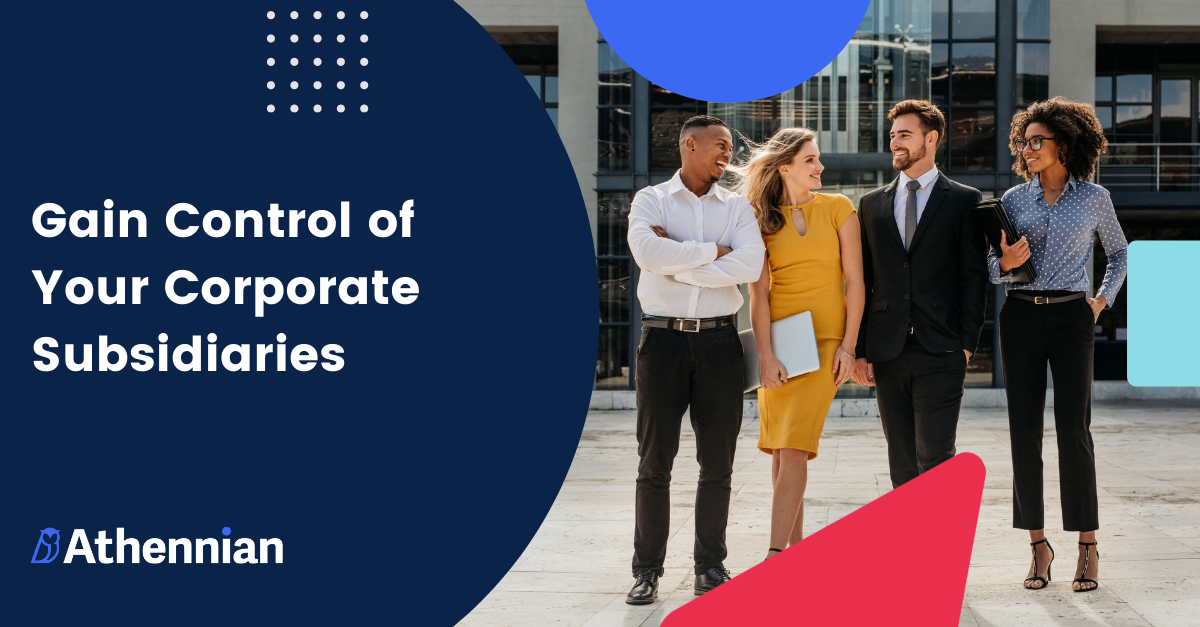