The Role of Subsidiary Management in Limiting Parent Liability

A major function of a subsidiary is to shield the parent company from liabilities incurred from the subsidiary’s operations. This enables businesses to isolate risk exposure to the amount of capital investment the parent has made in the subsidiary. The legal concept is that each corporation has a unique identity and parents should not be de facto held liable for subsidiary liabilities (similar to how the parents of natural persons are not held usually liable for the activities of their children).

However, litigants suing a subsidiary often claim that the parent is also responsible for the subsidiary’s actions. This is often claimed because the parent tends to have deeper pockets to pay a judgement. Asserting that a parent is liable for the actions of its subsidiary is called piercing the corporate veil.

Increasingly courts are allowing claims to pierce the corporate veil to permit claims against corporate parents to proceed. For example, in February 2021, the English Supreme Court allowed a claim against Royal Dutch Shell Plc (the U.K. domiciled parent) to proceed for alleged acts of englience of a Nigerian subsidiary.

Courts will use a variety of factors to determine whether a parent company dominates the subsidiary. In general, they are evaluating whether the subsidiary has a distinct mind and if the parent has created the subsidiary for the sole purpose of avoiding liability. Below are some, but not all, the factors courts consider:

Many of these factors are common among companies with subsidiaries and no single factor alone typically supports disregarding distinct corporate identity. For example, appointing officers and directors common to both the parent and the subsidiary is standard practice for efficient business operations.

Below are best practices that legal departments can take to demonstrate evidence that a subsidiary has a distinct corporate identity. Taken together, these will reduce the risk of a court piercing the corporate veil of a subsidiary to access the parent company’s assets to satisfy a judgement.

It is important for companies to implement these best practices of corporate subsidiary management to produce evidence of the distinct corporate identity of the subsidiary. Failure to do so may result in parent assets being collectable to satisfy judgments of a successful plaintiff claim made against a subsidiary.

The data and documentation that supports these best practices is typically centralized in a legal entity management system that allows monitoring and reporting of data for specific subsidiaries. 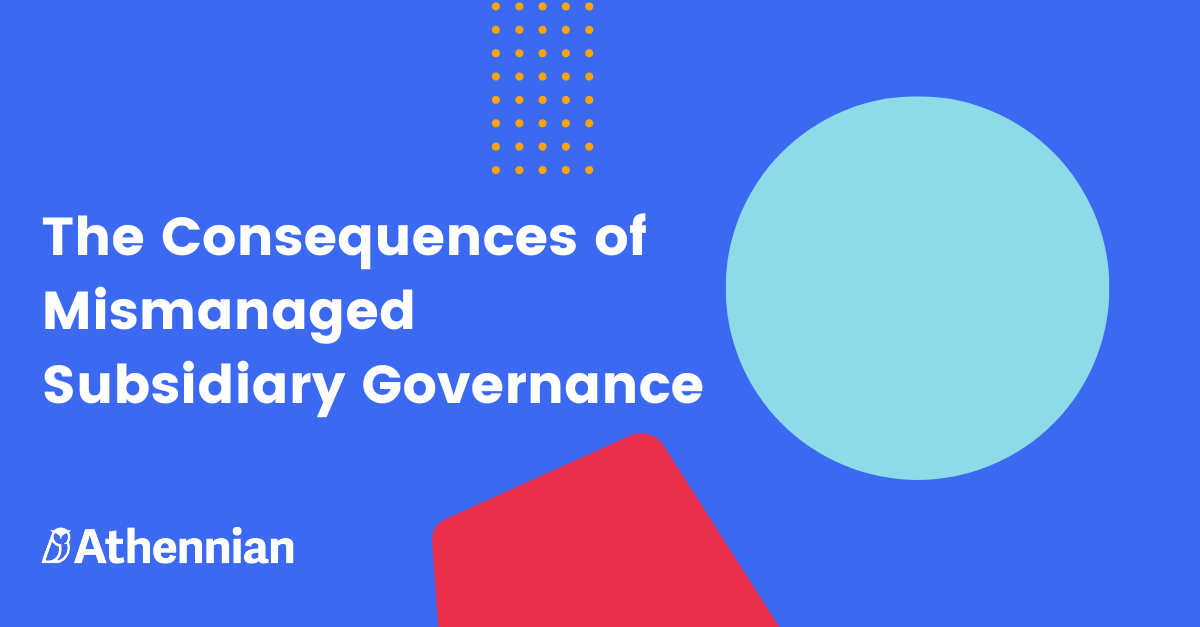 The Consequences of Mismanaged Subsidiary Governance

The Consequences of Mismanaged Subsidiary Governance 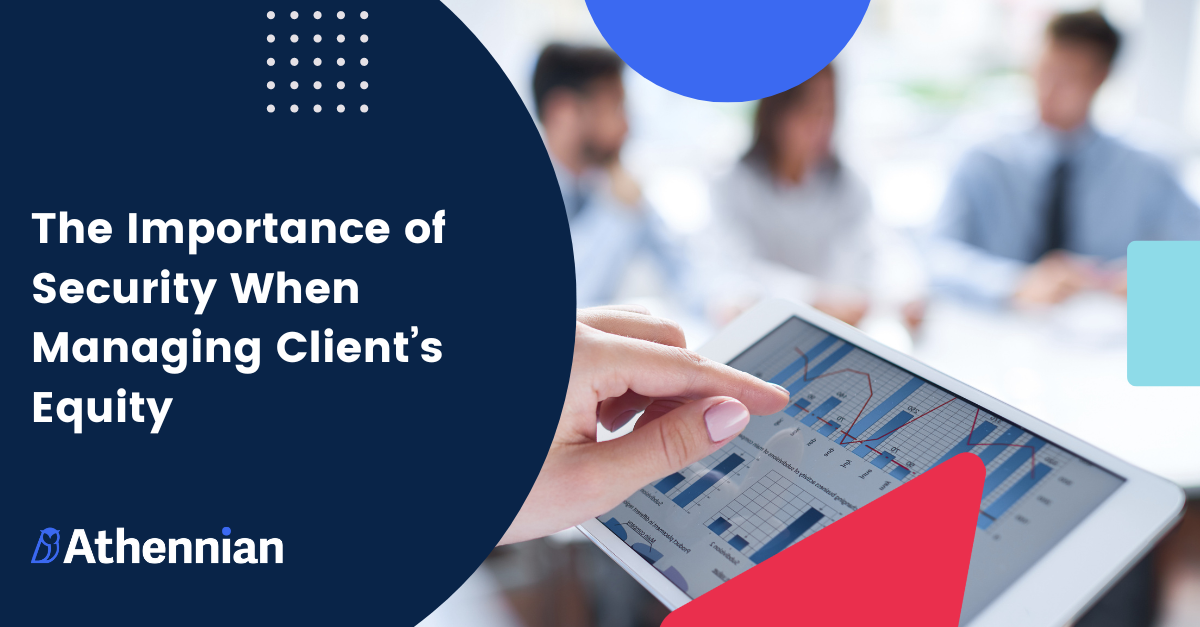 The Importance of Security When Managing Client’s Equity

The Importance of Security When Managing Client’s Equity 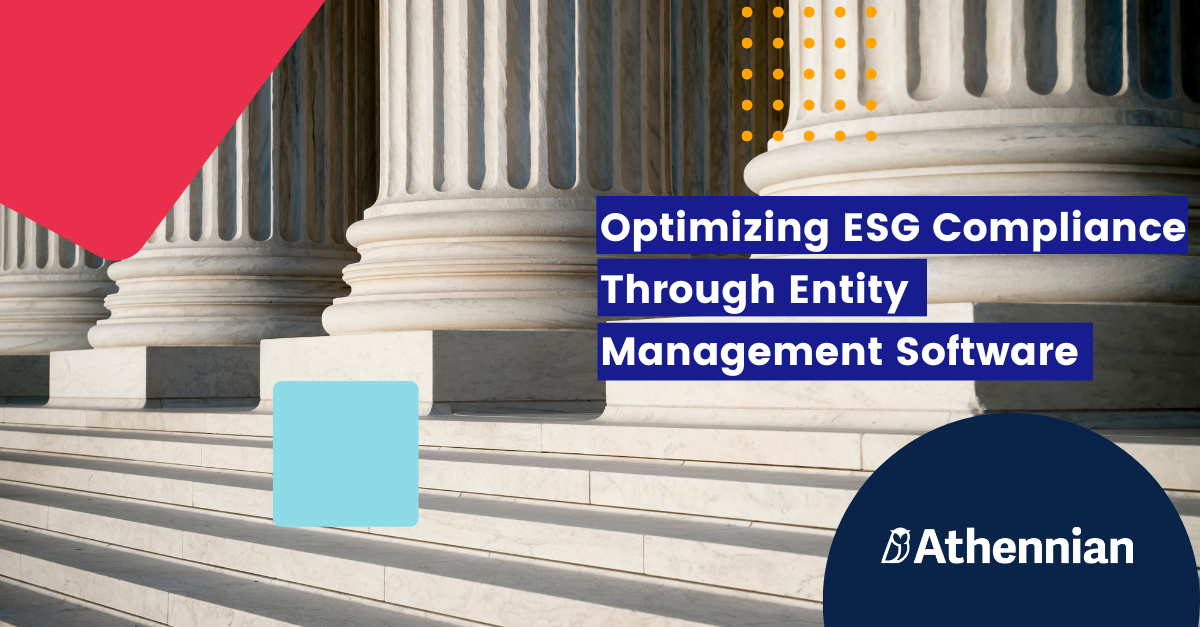