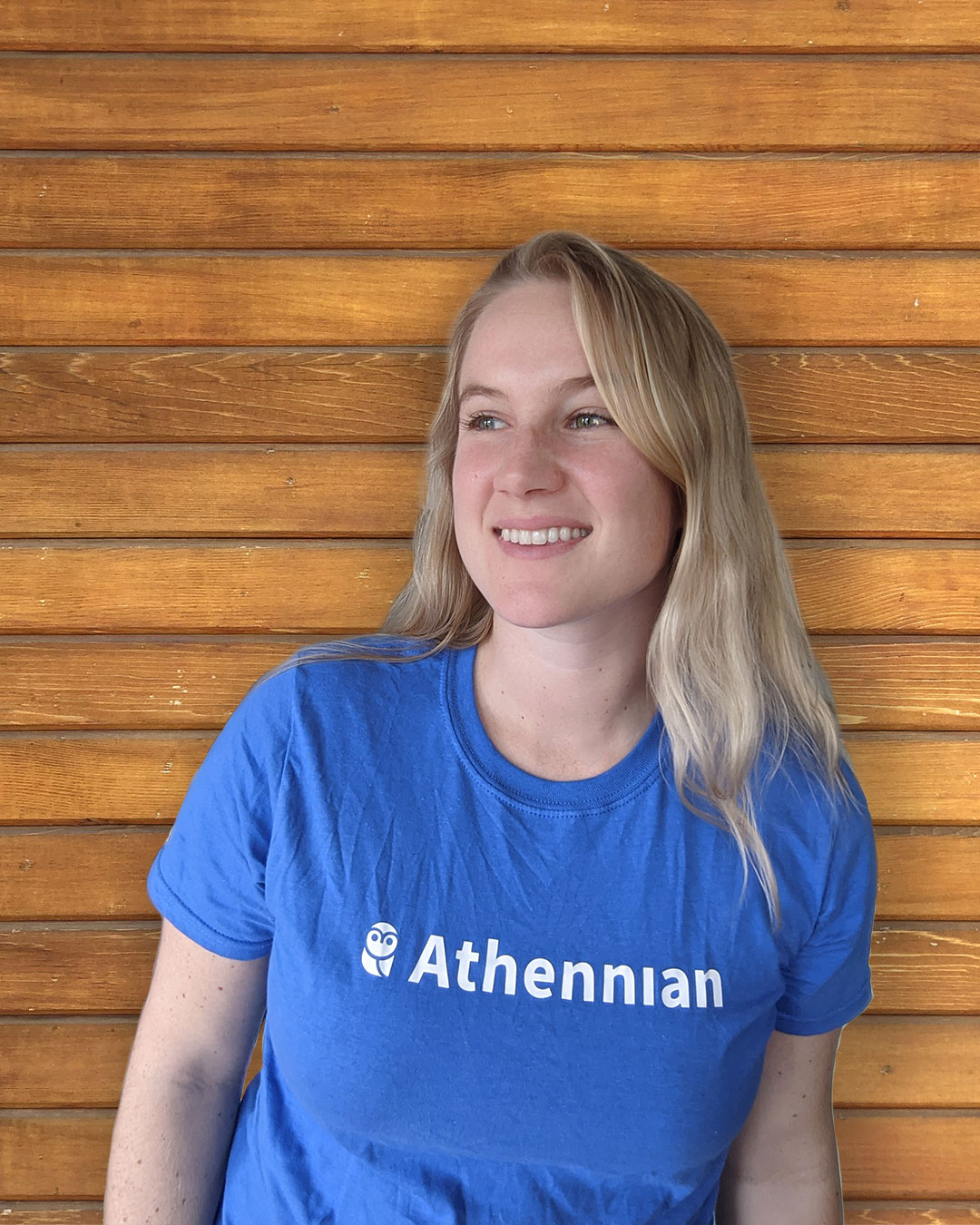 The U.S. Securities and Exchange Commission (SEC) Changes the Rules

Major law firms are facing an uncertain period following the long-awaited issue by the U.S. Securities and Exchange Commission (SEC) of its proposed amendments of the rules for special purpose acquisition companies (SPACs) and the use of projections in SEC filings. The difficulty for so many law firms is that in recent years they have bought into the craze for SPACs, and now account for a significant proportion of their business. After their issue, the proposed rules are currently at the consultation stage. However, if adopted, we can expect law firms and other professional advisers such as investment banks to massively pull back on their activities in this area, given the increased potential liability and regulatory impact.

Yet these changes are not unexpected. They’ve been on the cards for some time now, and the comments of the SEC Commission Chairman Gary Gensler have provided a clear indication of his intentions. He testified before the U.S. House Appropriations Committee that the SEC required more resources, and that SPAC transactions required increased disclosure regulations. It appears that the SEC now has two primary intentions; to emphasize any potential conflicts of interest between a SPAC’s sponsor and its public shareholders, and to shape the required disclosures in de-SPAC transactions, those SPACs that merge with a private company for the purpose of becoming publicly traded.

SEC Commission Chairman Gensler was crystal clear when he noted that the proposed rules would apply the SEC tools for IPOs to SPACs, and that as SPACs are used as alternative drivers to IPOs, “investors deserve the protections they receive from traditional IPOs, with respect to information asymmetries, fraud, and conflicts, and when it comes to disclosure, marketing practices, gatekeepers, and issuers.” In this article, we briefly identify the proposed regulatory changes and summarize how lawyers can expect to be impacted.

SPACs: Why the U.S. Securities and Exchange Commission (SEC) is Clamping Down

Although SPACs have existed for decades, the recent enthusiasm for them has been difficult to avoid. The eagerness to use them has been so great that they’ve succeeded in raising and billions of dollars, but it seems those days may now be coming to an end.  This may be unavoidable, given that the SEC’s stated aims for the proposed rules are to “improve the usefulness and clarity of the information provided to investors” and “to enhance investor protections” in both SPAC IPOs and de-SPAC transactions. A SPAC is essentially a shell company that has no actual operations, and which uses an underwritten IPO to raise capital in order to purchase or merge with an existing company. One of the reasons for the popularity of these “Blank Check” companies, as well as their counterpart, the de-SPAC, has undoubtedly been due to the lightness of the regulatory approach. In contrast to IPOs, SPACs have been subject to significantly less demanding disclosure requirements. Furthermore, since they are shell companies and thus lack any prior financial or operational history that can be disclosed to investors, they are reliant solely on future financial projections.

With these sweeping new proposed reforms, all that will change. The future of the blank check market is going to be inevitably impacted, and lawyers concerned about liability and potential harm to their reputation will be reducing their practices in this area – even those boutique firms that once led the SPAC market.

A Summary: The SEC’s Regulatory Changes

Briefly, the proposed changes by the SEC Commission will impact five main areas, these being:

The SEC proposals require compliance with increased disclosure requirements for SPAC and de-SPAC transactions, as well as with regard to the alignment of traditional IPO and d-SPAC reporting obligations. These disclosure requirements are centred primarily on the sponsor control, arrangements and compensation, conflicts of interest between the SPAC’s unaffiliated security holders and other parties such as the sponsor or its affiliates, and shareholder dilution. It’s quite clear that the intention of the SEC is to require SPAC participants to require a fairness opinion that’s more standard in M&A transactions, and potentially increase the liability of the advisors to a transaction.

The SEC proposals mean that SPACs would be excluded from being considered an “investment company” under Section 3(a)(1)(A) of the Investment Company Act of 1940 (ICA), subject to certain requirements. However, the complication of the rules means that this safe harbour isn’t clear-cut, and advisors would be required to take great care to ensure that SPACs do not qualify as investment companies.

With its proposed rule that would classify any individual or entity that acts as an underwriter of securities to a SPAC and facilitates a subsequent de-SPAC or related financing transaction as a statutory underwriter, the SEC’s intention is to increase the accuracy of disclosures and protect investors. Yet it would also expose underwriters to liability to a massive set of plaintiffs. Not only; the SEC’s commentary indicates that the class of those deemed to be underwriters is expansive and could be further increased by the courts.

Liability Risks: How the Changes Will Affect Legal Practitioners

The proposed rules have been met with trepidation from legal quarters, given the fact that these increased obligations will require significant compliance with disclosures on SPAC sponsors, dilution sources and conflicts of interest, amongst others.  As the gatekeepers of these transactions, lawyers must ensure the accuracy of these disclosures and their liability will be hugely increased.

It’s likely that these obligations will put the brakes on legal involvement with SPACs; a fact acknowledged by Commissioner Peirce, who has sharply criticized the proposed changes, stating that they “rather than simply mandating sensible disclosures around SPACs and de-SPACs, something I would have supported—seems designed to stop SPACs in their tracks.”

This hostility on the part of the SEC toward SPACs is concerning, and indicates a new aggressive approach by the SEC. These changes will negatively impact those law firms that have heavily invested in advising on SPACs. Given the potential for the liability of SPAV underwriters to even extend to lawyers, especially with the ability of the SEC to apply such liability retrospectively to completed deals, it is inevitable that many law firms will withdraw from participation in SPACs. In any case, it’s probable that the impact of the SEC’s rules will be to reduce SPAC activity in general. For the lawyers that remain in the market, however, there will be more work in relation to disclosure requirements, such as the conduction of due diligence and the writing of disclosure letters.

Uncertainty: What to Expect

Given the lack of clarity of the current situation and the ongoing comment period, it is as yet difficult to predict how lawyers will choose to handle the SEC’s proposed rules. Ultimately, as the proposed rules will imposed burdensome requirements on all SPAC participants, the primary concern of lawyers is the risk of liability. It is really the addition of retrospective liability, that has lawyers apprehensive about their role in the future of SPACs. This is a key point of contention, but we will be forced to wait for the end of the public comment period before further information is available. In the meantime, it would be wise for lawyers to review their legal systems and consider how they might be able to usufruct. 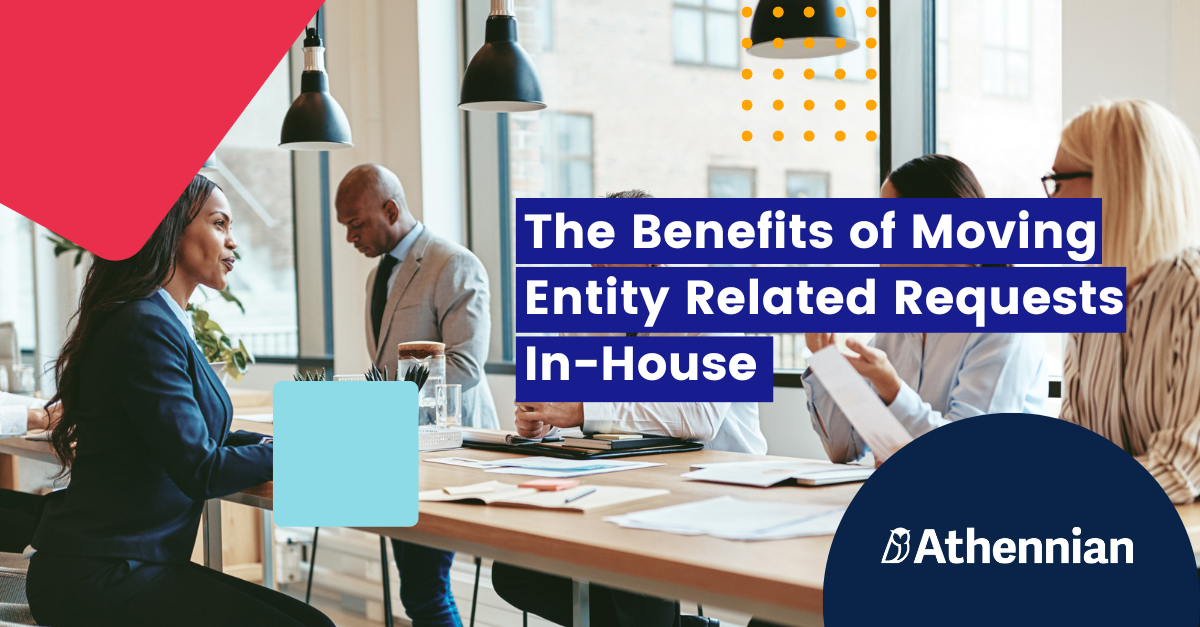 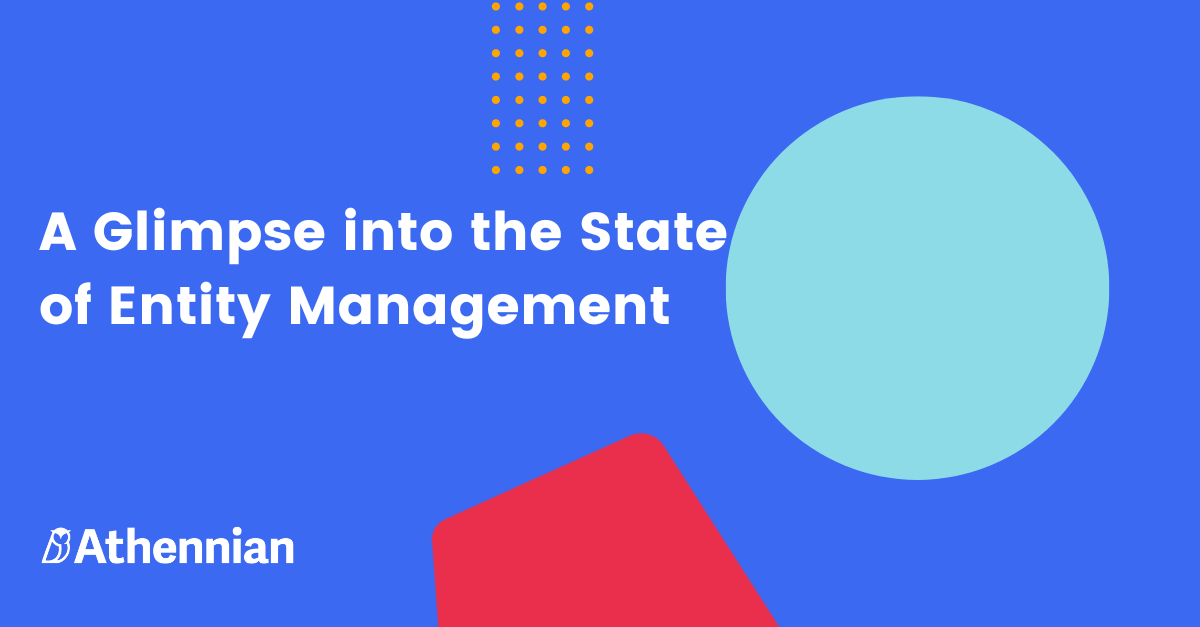 A Glimpse into the State of Entity Management

A Glimpse into the State of Entity Management 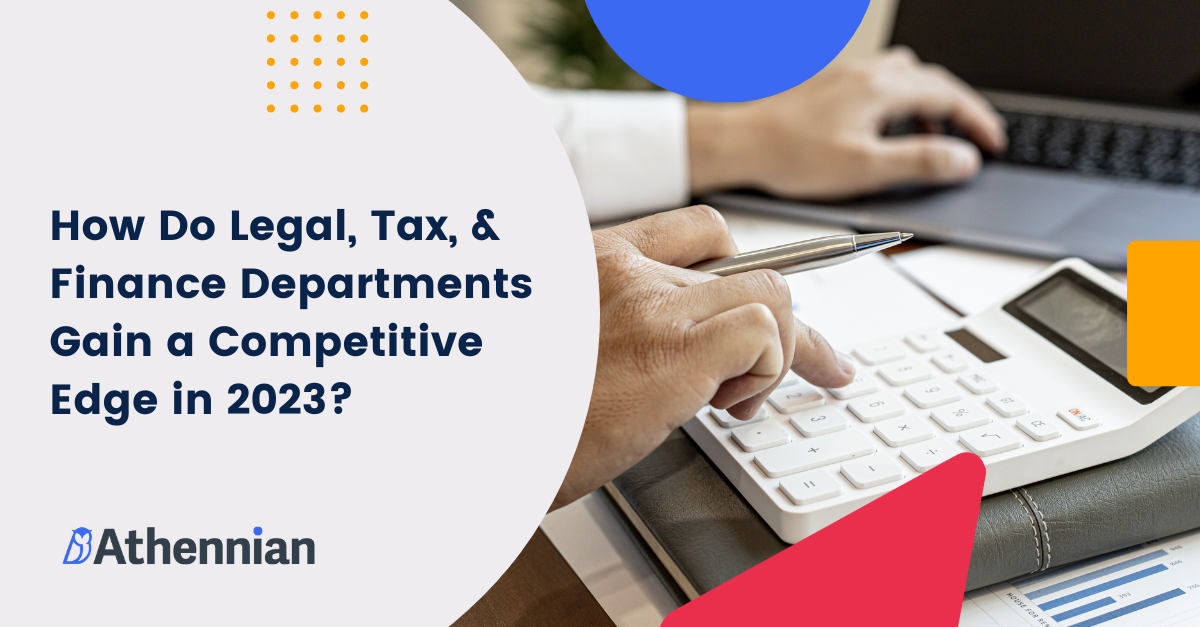 How Do Legal, Tax, & Finance Departments Gain a Competitive Edge in 2023?

How Do Legal, Tax, & Finance Departments Gain a Competitive Edge in 2023?